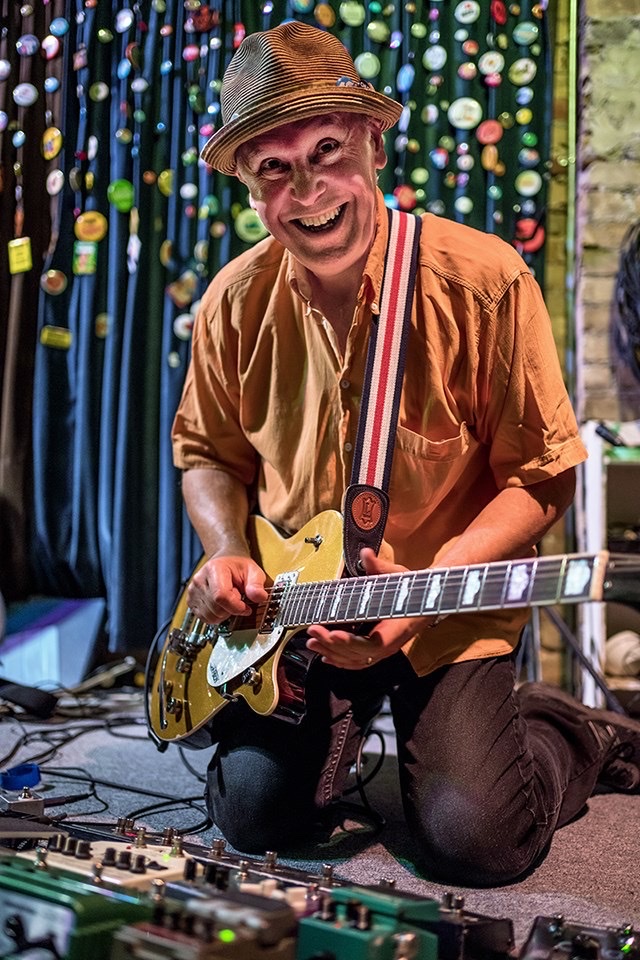 Bob has been nurturing a lifelong obsession with music, learning to play guitar at 13 and starting his first band in Kapuskasing, Ontario at 17. Through the years, he has played in a variety of bands and genres, mostly performing cover material, touring the East Coast and venues in Ontario and Québec. For the last decade, he has been quietly writing and recording songs in the man-cave. This is his first all-original project. 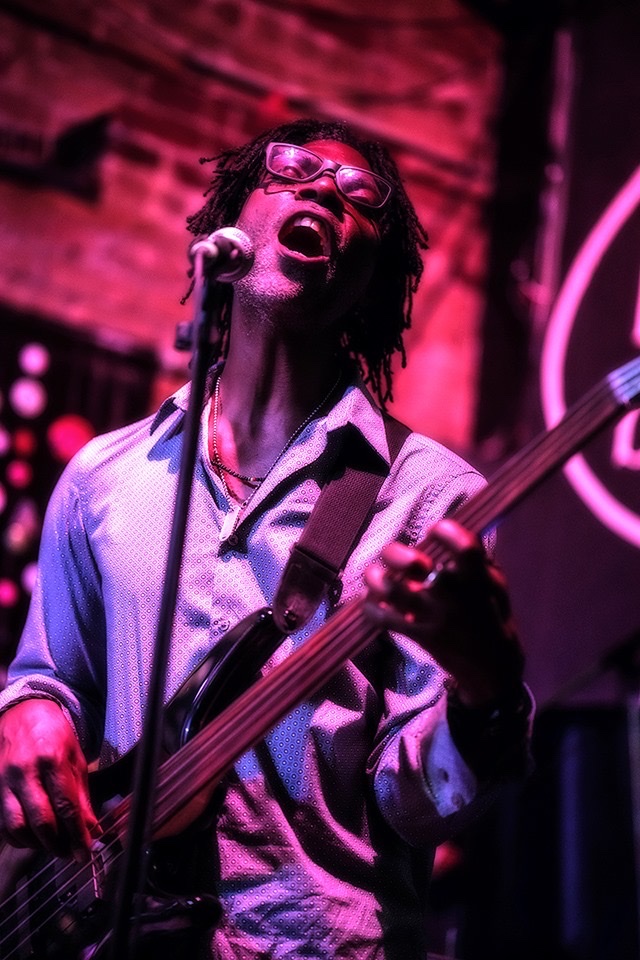 NeMo has played in a variety of bands in Toronto for many years and earned a solid reputation for great skills and enthusiastic energy. His interest in music began at a young age wanting to play drums, but switched to bass when the Church gospel band asked him to sub in. He rose to the challenge, and mastered his instrument, and learned to play others as well.

NeMo has worked with top artists and played premier venues throughout the country for years in a wide range of styles, always to great acclaim. 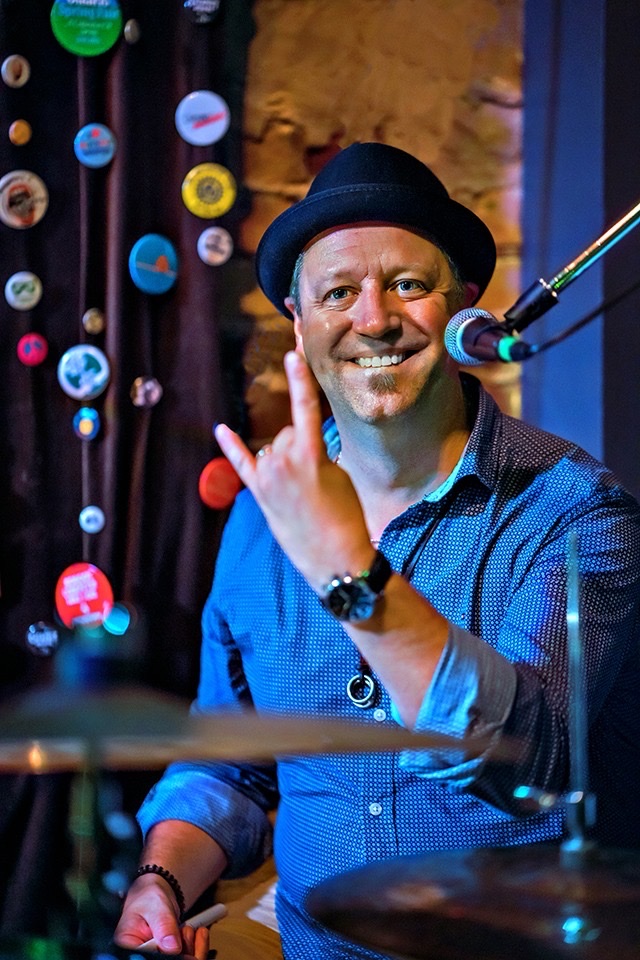 The newest cat, Chris brings years of experience in drumming in a variety of genres and bands, from metallo-psychadelic favourites Sea of Green, to straight ahead party rock  with the Rock Bottom band, and most recently to the progressive rock vibe of the Fraz Milne Electrical Band, and lots in between. Chris believes in letting the energy of the song guide the drumming, and in supporting the song attentive to its changes. With strong vocals, he will noticeably expand the sound of the Cats.

2 thoughts on “The band”