The title above means “welcome” in Irish, which pretty much describes how the missus and I feel so far here.

The Dano Pro made it safe and sound and is reassembled. I hope to use it no only for practice, but maybe also for an open mic and an attempt at a demo on Garageband, iPad edition. Hopefully, that will be done for next week’s blog.

Last Thursday, I caught a partial set by a couple of local lads at a local Carlingford pub called Ma Bakers. Here is a bit of that.

I’m thinking of doing a couple of my tunes with them next week at the open mic session they host after 11, although they may need some altering to better fit in the Irish vernacular. How about “The Difficult Little People” or “Ladders” (no Snakes because St. Patrick chased them all away)? What do you think?

Today though was extra special, attending one of the best concerts I’ve heard in years, along with Mrs. FatC, and expat daughter and boyfriend.

The show took place in a small church now housing the Carlingford Heritage Centre and presented entirely unplugged. No PA, mics, nothing. Just guitar, fiddle, and singing out loud. It was traditional Irish, mostly with Zoë Conway and John Mc Intyre, and featuring special guest Declan O’Rourke. All three not only dazzled with their musical prowess, but were utterly charming in that uniquely Irish way: funny, thoughtful, and slightly cheeky.

Zoë’s violin/fiddle playing in many genres was truly stunning, and beautifully supported by John’s perfectly balanced and creative guitar. Declan joined the duo further into the performances and wowed everyone, particularly for me with a poignant rendition of “Poor Boy’s Shoes”. And that final note he sang was unreal!

It was a extraordinary event and I urge you to use the links to find out more about these remarkable musicians.

Until next week so, be well!

Sorry for the delay. Busy, busy!

The last week has been a whirlwind of activity with a camping trip on Lake Huron, complete with all-Beatles singalong and far too much wine, and prepping for an imminent trip to Ireland. For that, I’ve once again dismantled the Dano Pro, recently purchased in Rivière du Loup, and just barely squeezed it in to a regular suitcase.

I’ll get back to you as to how well that worked.

If things go as expected, I will bet to catch some entertainment while in Ireland, and hope to report on that in future posts.

Until next time, be well!

It’s going to be a bit of a break until the next show due to holiday time. We’ll see if I can keep this going over that time… In the meantime, just a few updates:

Also known as the IKEA guitar (everything comes ready to assemble, but not really from IKEA), this one needed a final touch to make it just right. Thank you Staples!

Last week at Relish was a great evening. First, an even better than usual turnout of talent, including an awesome set by Sandra Bouza, fresh from international travel. Here is a bit of her performing TLC’s Waterfall!


I was also chuffed to have Lawrie Ingles sit in with me for an entire set, and help the songs go to another level. Thanks, Lawrie!

The following night, Sandra was hosting an evening at Old Nick Pub and featured David Macmichael performing solo. It was a great venue for both thanks to an attentive and respectful audience, and the early start proved that it is a reasonable and doable thing!

David was not done, though, as he and Paul Brennan then played on Wednesday for the Indie from the East Side feature at The Cavern Bar with Tim Prueter (for a few songs), and for a full-out set for a rambunctious audience with another Relish regular performing artist, Ryan Schmidt. A fun night!

I would be remiss if I failed to point out that multi-talented Brilliant Fish has released the first episode of a multi-part audio series on the 80s, featuring the songs that influenced him from that era. Based on the episodes I have already listened to, you must add this to your playlist. See the sidebar for all the Brilliant Fish audio streams.

Finally, I invite you to click here for his moving rendition of one of my all-time favourite songs, Wichita Lineman, performed in tribute to the recently departed Glen Campbell.

Until next time, be well!

Well that was a busy week! First, a big thank you to friends, fellow performers – Michael Cuddy and Sal Indigo –  and fans who came out to catch the Triple Threat Wednesday at the Salty Dog. For those who could not be there, each of us plaued about an hour of our (mostly) original music, followed by a brief but spirited jam at the end of the night. It was a fun night! Thanks to Mrs. Félix & the Cats for the photos, and to the techs at the 12th Fret for a great job setting up my DIY Tele!

Friday night was a much quieter affair on the Esplanade, as a lot of people who normally are down in that part of town may have been out of town for the long weekend or spooked by the bad weather earlier in the day. To be honest, while I love the sound and the way the staff treat us at the Amsterdam Bicycle Club, the late start there (for a quite valid reason) does pose a challenge.

In fact, as today’s blog title implies, an earlier gig was clearly a factor in a better draw on Wednesday, when we had an 8:30 start. On that topic, an intresting opinion piece by CBC Radio’s The 180 Jim Brown was sent to me a while back and I was saving it for an occasion just like this one.

Here it is out of context but you can link to the original website here.

If you want to keep the local music scene alive, start shows earlier 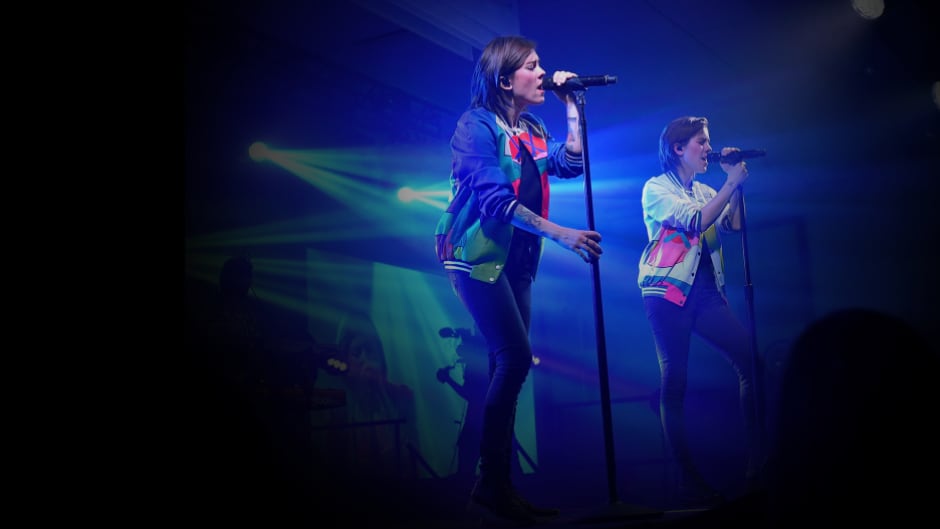 In cities across Canada, local live music venues are struggling and in some cases closing.

Toronto is considering a proposal to extend the hours of liquor licensing as a possible solution, but Mar Sellars argues moving concerts to earlier time slots might have a bigger impact.

The other week I had a +1 on the guest list for a show featuring Dude York from Seattle and Paws from Glasgow. The set times were listed as 11:30pm and 12:30am on a Wednesday night. Let me be clear. I was offering a free ticket, but I couldn’t find anyone to go with me. I even asked a 25 year old friend who works at VICE and she politely declined. She said it was too late for her. If it’s too late for a 25-year-old working in music media, no wonder music venues are struggling in cities like Toronto and Vancouver.– Mar Sellars

Sellars, who has been playing in bands and promoting or attending shows for almost two decades, says when she goes to see a band during the week she knows she’s noticed they’re rarely at capacity.

“Most Canadians go out on the weekends because most people in Canada work Monday to Friday,” she says adding that if you go back to the same venues on a Friday or Saturday night, they’re much busier. 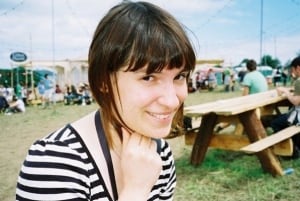 Instead, she suggests venues in Canada should take a cue from those in Japan or the UK, who have created a live music culture that still allows people to get to bed by 11pm and work the next day.

And she argues there’s the added benefit of attracting a more diverse audience too.

“Commuters could catch their last train home, students with early morning classes wouldn’t be falling asleep at their desks, and parents could pay for babysitters.”

To Sellars, it shouldn’t be too difficult of a shift given most major sporting events, live theatre, and arena concerts typically start at earlier times.

On top of the shows, I have been working on ManCave Studio trying to make it a bit more pro. I just built and installed the under-the-counter seen in the photo below. More to do still, like bracing and casters so I can move the desk to an audio-symmetrical position in the room as required.

So that should keep me busy for a while. Until next week then, be well!