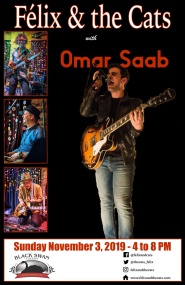 This weekend, on Sunday, November 3, this is happening! We played this slot back in the summer with special guest Salabama. This time, it’s Omar Saab, lead singer for the Lonely Hearts, who will be sitting in after cramming to learn two sets of my wacky tunes, then doing a feature set with the Cats and I as his backing band. It doesn’t get better! My turn to cram for his tunes!

And, as the showtime is a very reasonable 4 to 8 pm, there isn’t really any “school night” excuse for this one so we are hoping for a lot of interest. Great for the early-to-bed crowd too!

This is a one-off performance, so it’s worth your while to catch the show!

Last Tuesday, I attended one of the best shows I’ve seen in a long time at the Linsmore. Organized by violinist (and many more instrumentalist) Daniela Gassi, whom I featured in a previous blog from when she recorded at my studio, the evening featured three sets in which Dani participated. 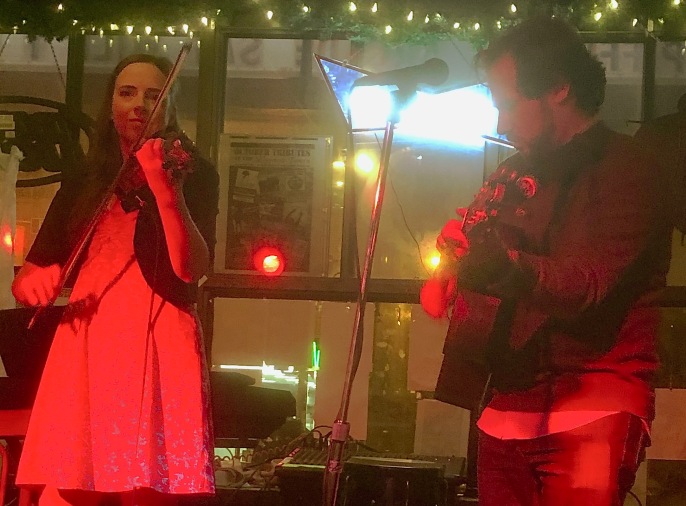 The first was with bassist/guitarist Liam Gerussi. A mix of covers and originals by both Dani and Liam, it already promised to be a great night for captivating performances, with many instruments used as well! 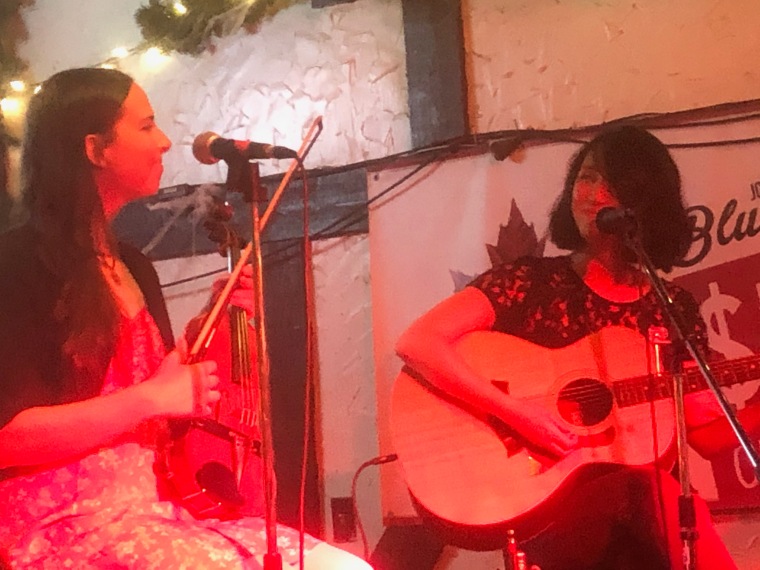 Second up was Leanna Yamada, who I’ve written about before as well. This was the best performance I’ve ever heard her give. It was a real treat to hear Dani and Leanna play River Town with the arrangements they had developed at ManCave Studio. 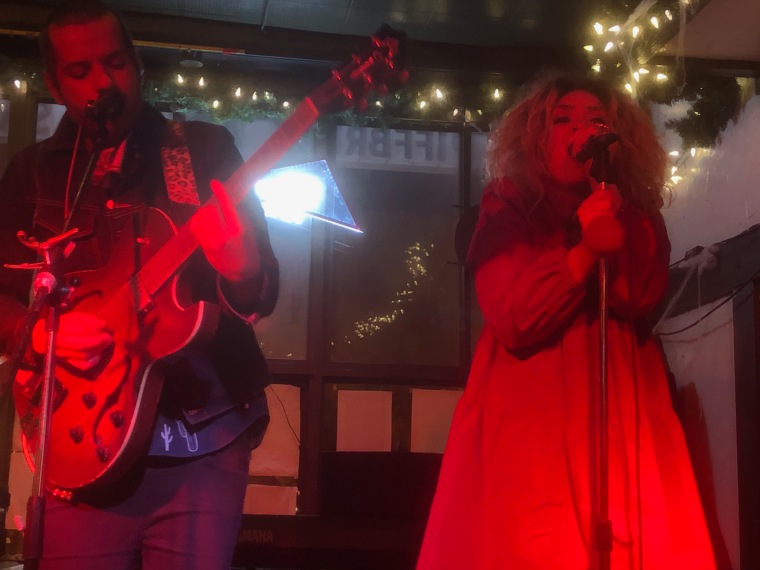 Finally, and a brilliantly surprising end to the evening, was Menage, Toronto-based, progressive, alt/pop/rock sibling group Menage features siblings Fernando (guitar/vocals) and Bela (keyboard/vocals) Ferreira. With popular releases in Portugal and China (yup!), Menage is set on furthering their recognition in North America. They certainly got my attention! I now REALLY want the EHX Mel9 “Mellotron” pedal!

Here is their final song of the night, with Dani sitting in (yes, I know, should have been in landscape!).

They will be at the Piston on November 5 (you owe it to yourself to catch this show!). For a further sampling of their sound, check out the above linked website or their Facebook page here.

*The title is a French play on words – remue-méninges = brainstorming

Until this Sunday perhaps, be well!